4 startups “cracking” the formula for the perfect egg substitute

As Impossible and Beyond burgers lead the plant-based meat space, other startups have set their sights on the next big thing in alt foods: egg alternatives. Fueled by a similar combination of motivations as faux meat, including animal cruelty and climate change, there are a number of startups attempting to “crack” the egg alternative game and to celebrate we have pooled together some of the most popular plant-based egg brands around the planet in this rapidly developing market, which are disrupting the traditional
poultry industry. 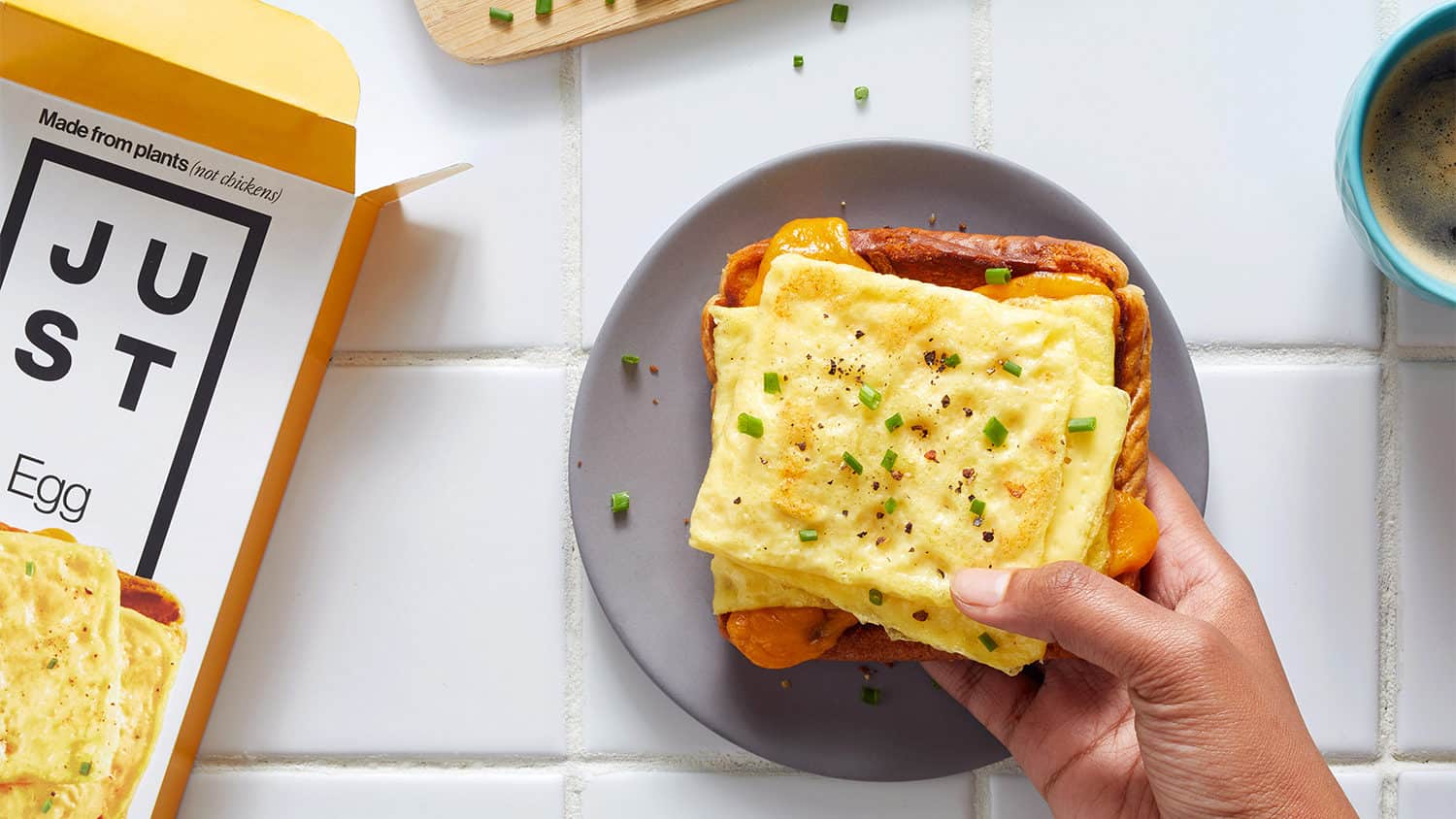 At the end of May this year egg-substitute leader JUST Egg reported that they had sold the equivalent of 40 million eggs. According to JUST, egg is the fastest-growing plant-based category at the moment, with dollar sales surging 192% in the last year. In 2016 the global egg replacement market was worth over $966 million and is estimated to reach $1373.4 million by 2023.

🥚EVO Foods
Ready for a foodtech EVO-lution? Startup EVO foods is developing Asias first plant-based liquid egg substitute, as it aims to transform Indias meat-free market. Founded in 2019, the startup is targeting the 400-million vegan market in India, but what exactly is the science behind this revolutionary egg? The EVO team analyzed several indigenous plant-based substitutes for protein and through their own proprietary research process were able to identify two plant proteins taken from legumes that provide the same level of taste, texture and nutrition as a “normal” egg. The result? A healthier product with lower cholesterol, fat and calories.

The disruptive startup has already been garnering significant attention from the foodtech world, being previously backed by Big Idea Ventures; an alt-protein hybrid accelerator and venture capital that has invested in a number of other leading food companies in Asia, including Shiok Meats and Zhenmeat. 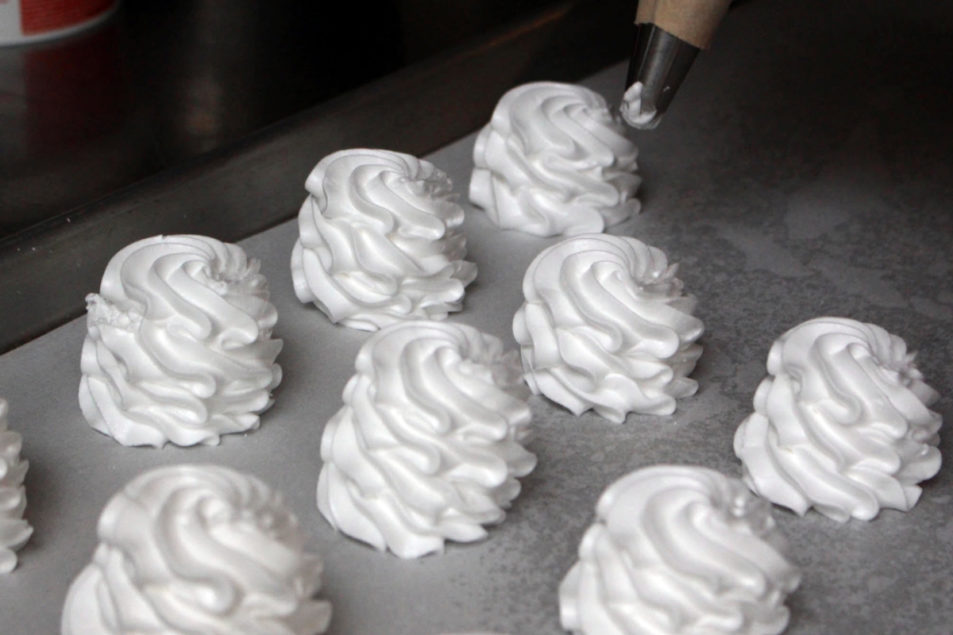 🥚Clara Foods
What came first, the chicken or the egg? San-Francisco based Clara Foods produces egg proteins through microbial fermentation and has decided to ditch the egg in favor of yeast on a mission to be kinder and greener to both animals and the planet. So how do they do it? Founded back in 2014, the startup takes a strain of yeast and adds DNA sequences which instruct the yeast to produce the proteins found in chicken eggs and are on their way to being the first company to be able to make egg proteins on an industrial scale via fermentation.

After a hefty investment round last year where the Clara Foods team bagged $40 million in funding, they recently announced that the launch of its chicken-free egg white is almost in sight and expects the product to be available later this year, initially as an ingredient for protein drinks and supplements but also to further disrupt egg use as a food or ingredient. Speaking to Food Dive the companies CEO Arturo Elizondo said “We focused on the egg white because that was an incredibly useful and functional ingredient. I don’t think there has been a better time in history to be an ingredients company focused on developing animal-free products.” 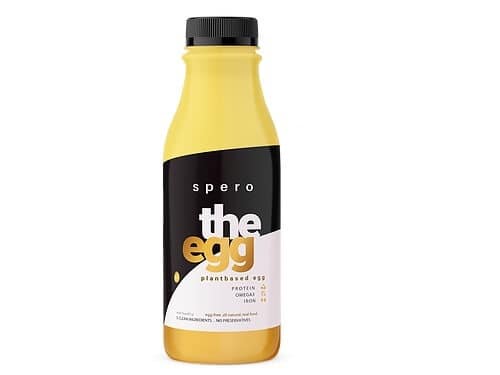 🥚Spero Foods
Spero’s all-natural foods include ‘Scramblit’, a superfood egg alternative which provides more protein, omega 3’s and iron as well as 30X the antioxidants of normal poultry eggs. The disruptive brand has received numerous awards and accolades including securing a place in ‘Forbes Under 30 Most Innovative’.  It has also been featured in TED Women and was named the “Standout Startup” in January 2019 by Food Business News. What havent they done!?

The impressive startups products transform sustainable seeds into non-dairy egg and cheese products. Their cheeses are made from sunflower seeds and are a versatile alternative to anything dairy. They also offer paleo and keto-friendly cheese spreads which deliver a whopping 5g of plant-based protein. 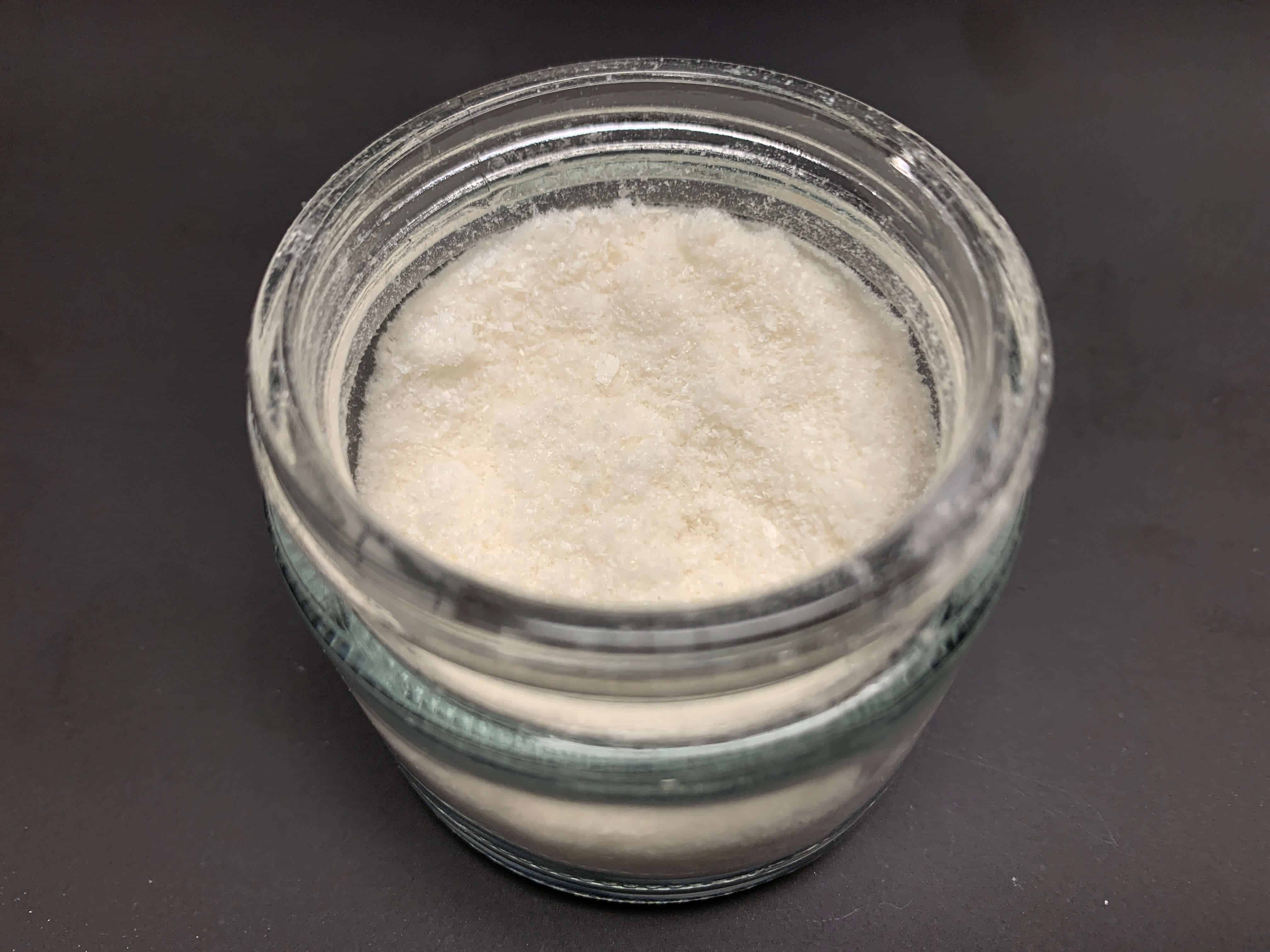 🥚Plantible
Plantible uses duckweed, a tiny aquatic leaf, to extract plant-based protein ingredients to make animal-based products into plant-based products. The offering would be very attractive to companies that produce baked goods or protein powder, and thus use a lot of egg whites as part of their creation process.

The startup recently announced a $4.6 million investment round for its proprietary plant protein created by harnessing lemna, which is considered to be one of the most sustainable and nutrient-dense plants in the world. In fact, its reported to have 100X more protein than soy. Plantible plans to use these funds to accelerate commercialization, and if all goes well we could be seeing their protein on the market by next year. Keep your eyes peeled! 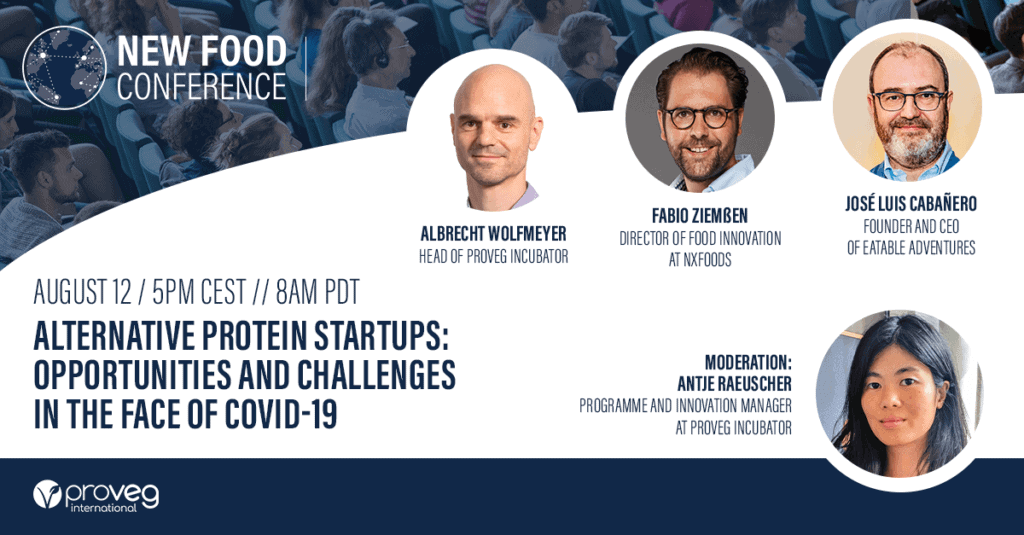 Interested in the alternative protein space? Then save the date! The New Food Conference by Proveg has new dates, on the 28th & 29th of April 2021. Meanwhile, they´re hosting a free webinar series to share ideas & insights on how we can transform our food system. In their second seminar, Albrecht Wolfmeyer (ProVeg Incubator), Fabio Ziemßen (NxFoods), and our very own José Luis Cabañero (Eatable Adventures) will provide updates with the latest news from the startup scene as they look at how young entrepreneurs are doing in times of COVID-19. Join us there next week!