Cultured proteins have the potential to transform our food system as we know it and we have discovered 5 leading startups that are powering this new protein revolution.

As COVID uncovered a fragile food system, alternative proteins have proved themselves to be vital when enhancing food security and building a stronger supply chain. Cultured products are produced from cellular cultures rather than directly from animals, and aim to offer the same taste, texture and structure as “normal” meat, eggs and dairy while offering added benefits in terms of human health, the environment and animal welfare. 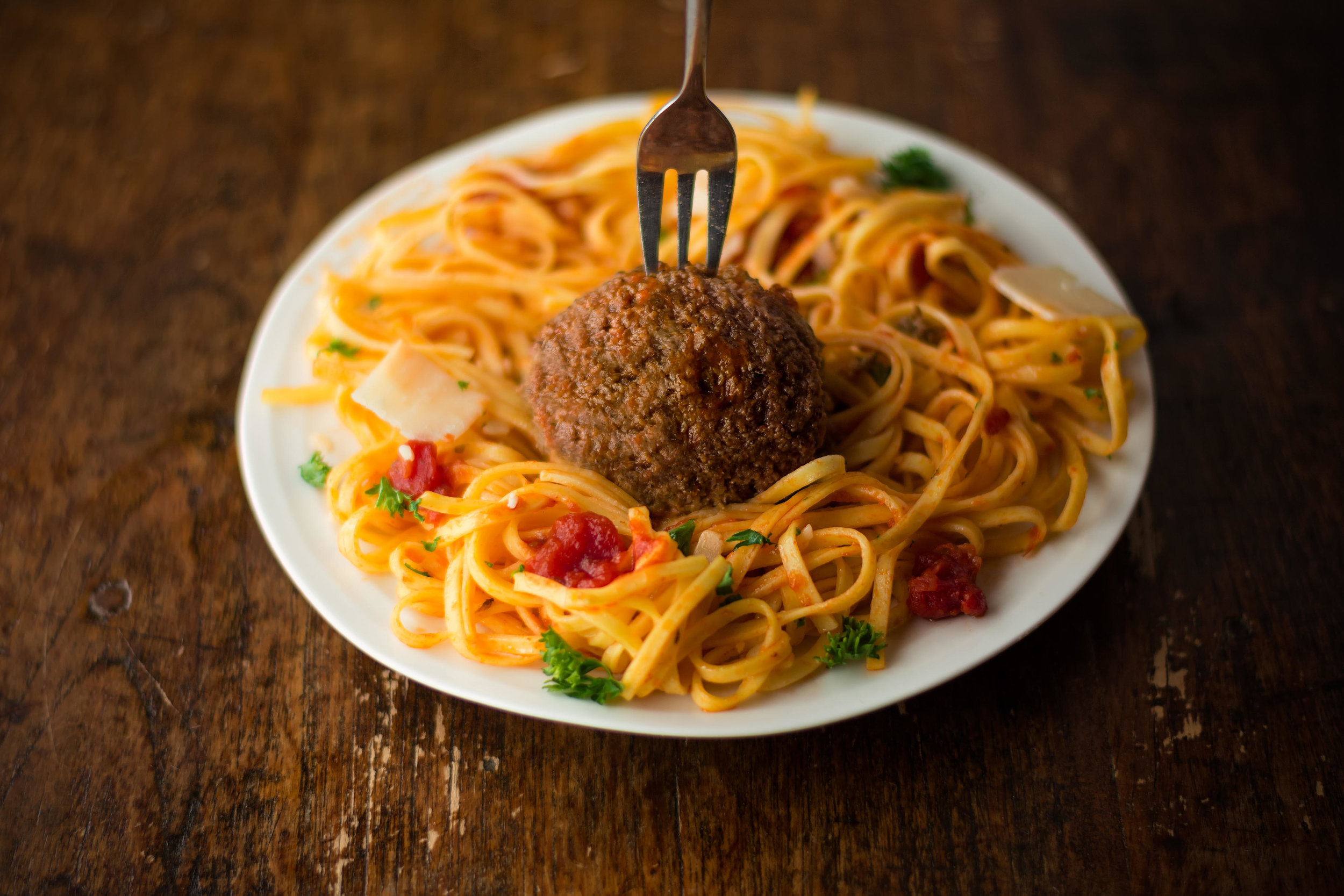 🍔 The Netherlands: Mosa Meat
Startup Mosa Meat are already known for being the first team to create a lab-grown hamburger and now they´ve just met another milestone that could help us see a meatless food era faster than expected. Last month the disruptive company announced they had achieved an 80x reduction in the cost of the growth medium for their lab-grown product.

Mosa Meat was famously founded by Mark Post and Peter Verstrate, the same Dutch research team that created the world’s first cultured meat in 2013. Now, that same team is working towards achieving a scale of production that could one day match that of the traditional meat processing sphere. The cultured meat industry has definitely made some progress since the first cultured hamburger and now the question is how companies will make this meat and commercialise it at an affordable price. 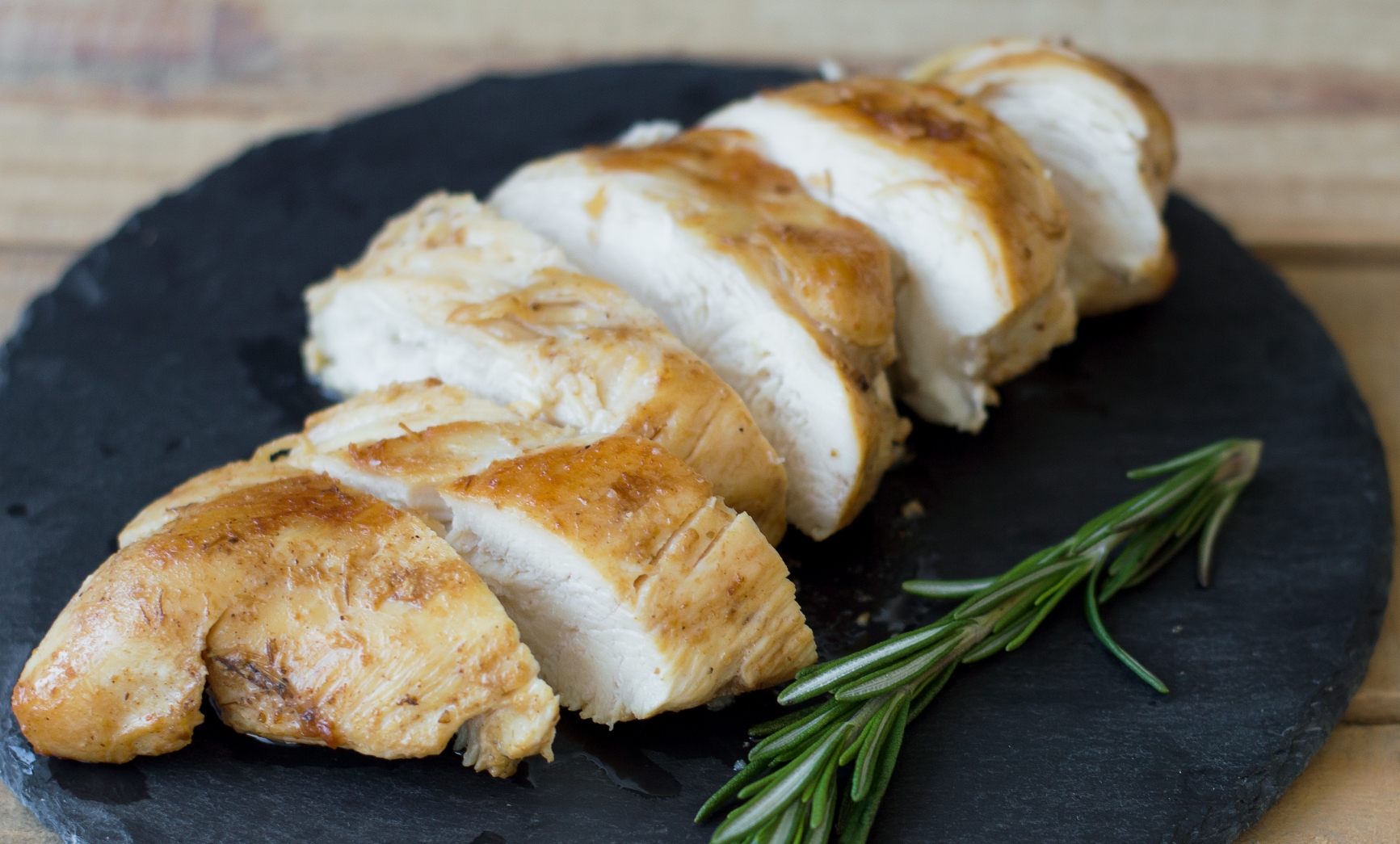 🍔 Israel: Supermeat
SuperMeat is an Israeli biotech and foodtech startup developing lab-made chicken meat, founded to address the technological and ecological challenges in feeding a growing global population. The company is a scientifically driven effort to create a more humane and nutritional security offering which will also drastically reduce carbon emissions and increase food safety.

The team behind this disruptive solution have already managed to secure more than $4.2 million in funding, backed by venture capital giants such as New Crop Capital and Stray Dog Capital, in addition to strategic investment from PHW, one of Europe’s largest poultry producers. 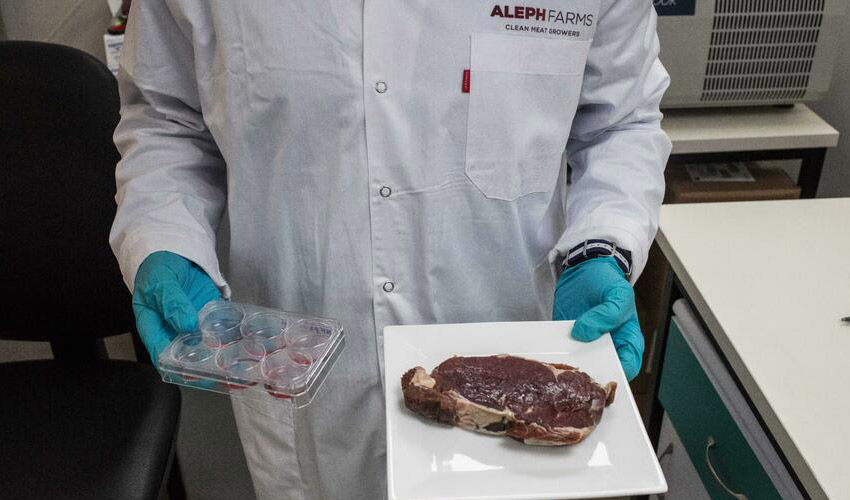 🍔 Israel: Aleph Farms
The Israeli food tech industry has been quite a powerhouse of new technologies in the alt protein space, with impressive companies like Supermeat and Aleph Farms making waves in the last few years. Aleph is known for achieving development of the “holy grail” of the field: a beef steak made up of cultivated meat and 3D-printed to shape. In their mission to change the way we produce meat, they went above and beyond when they became the first company to make meat in space. The startup created the animal-free meat using a 3D bioprinter developed by the Russian company 3D Bioprinting Solutions. The experiment has now opened the door to a future where astronauts could grow their own meat on space missions.

Aleph Farms is developing this technology with an €11M Series A round secured earlier last year, and is aiming to release the product to a limited range of customers in up to four years. While other biotech startups such as Mosa Meat are also working to produce lab-grown meat, Aleph is the only one developing full steaks, rather than ground beef. 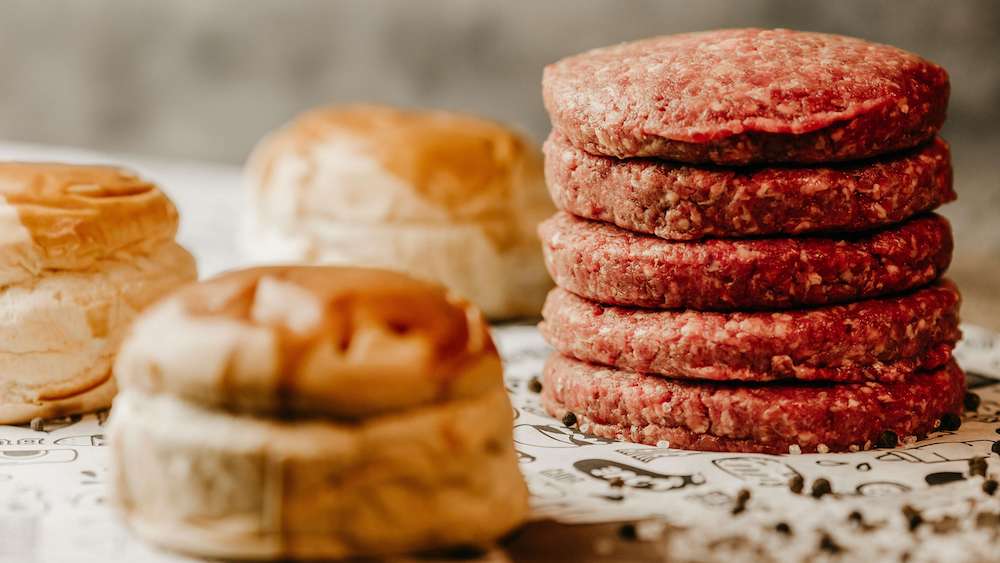 🍔 Belgium: Peace of Meat
Belgian startup Peace of Meat is showing us how to transform a multi billion-dollar industry and how nutrition will develop in the future, developing their first products; cultured animal fat and liver. Despite entering an increasingly crowded market only last year, Peace of Meat has already overcome the first hurdle with this innovative offering. They are now the first manufacturers in Europe to be able to produce a GMO-free stem cell line that allows the production of the forecast volumes. Peace of Meat has produced 20 grams of fat as proof of concept in the lab in their aim to produce hybrid meats as it demonstrates its commitment to producing healthy and sustainable meat in order to feed our growing population.

Last March, the startup unveiled its first prototype in cooperation with Hungry Ventures and Food Tech Campus at an event in Berlin as they discussed the challenges and opportunities of producing plant-based and cultured products.

🍔 UK: Highersteaks
Higher Steaks is one of the leading food technology companies powering cell-based meat production in the UK, that develops meat directly from animal cells with a focus on pork as its initial products. The startup was founded in 2017 by chemical engineer Benjamina Bollag and stem cell biologists Stephanie Wallis and Professor David Hay and uses cellular agriculture to grow meat in labs.

Last week the company revealed the world’s first cultivated bacon and pork belly, establishing themselves as the market leader in the cultivated pork sector. Cultivated pork belly have never been developed before and Higher Steaks is the first to develop a potential prototype with over 70% cultivated pork muscle without the use of bovine serum, which is one of the most controversial elements for vegans. The two prototypes took around one month to produce and are developed from induced pluripotent stem cells, an adaptable type of stem cell.

Interested in learning more about cultured meat and its latest developments? Join The New Food Conference from Proveg free webinar on the 19th of August to discover how this type of alt protein has the potential to transform our food system. Including some of the biggest cell-based startups of the moment; Aleph Farms, Peace of Meat and Mosa Meat. Sign up here!