Fermentation is the third pillar of the new protein revolution

In the last few years there has been an explosion of new companies in the meat-free segment, its definitely come a long way since pioneering alternative protein companies like Quorn were founded way back when in 1985. Now, by mid-2020 there are over 44 startups from around the world working on alternative proteins. Despite plant-based and cultured meat companies getting most of the presses attention of late, fermentation companies are actually driving a lot of capital;  they have already managed to secure record investment totaling over $435 million this year alone.

What is fermentation? Fermentation uses microbes to produce proteins and other functional ingredients used mainly in plant-based meat and dairy-free products. Fermentation is now powering a number of startups to leverage new sources of proteins and create products with greater flavor and production efficiency. And many large-scale technology and agriculture companies are already spotting their potential and offering their support and funding: including ADM Capital, Louis Dreyfus Co., Kellogg and Danone.

With brands tapping into the fermentation segment, Perfect Day has come out on top as the most funded startup, representing almost half of the total investment for fermentation companies. Perfect Day makes delicious plant-based foods that dont contain any hormones or cholesterol and deliver the same taste and nutritional value as conventional dairy produce, without the environmental or welfare issues attached. Consumers are now looking for foods that are better for the planet and are more conscious than ever of how their food is made and where it has been before they end up on the supermarket shelf. Fermentation offers a more transparent process, leveraging science and technology to provide a more sustainable product – without sacrificing taste. 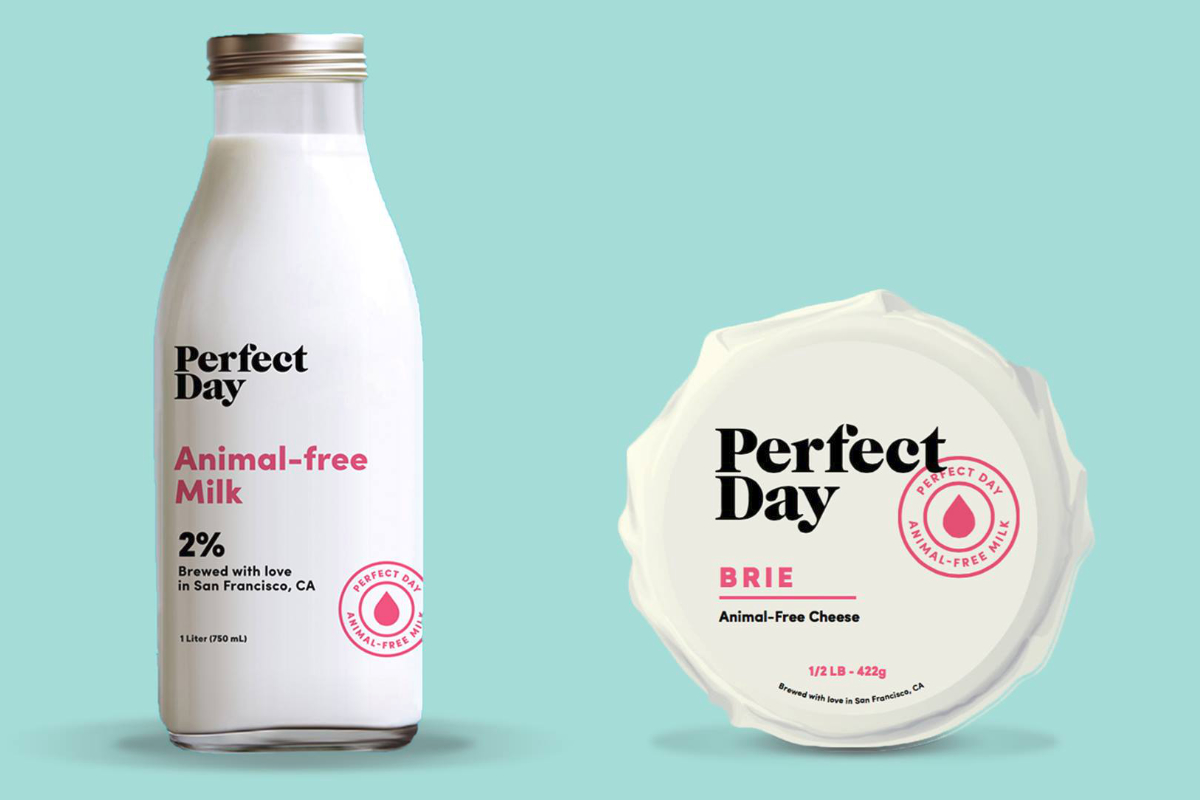 In GFI´s report they placed the process into three categories: traditional, biomass and precision fermentation.

1️⃣ Traditional refers to a long-established use of microbes to alter flavor, nutrition or texture—like the lactic acid bacteria used to make cheese. Take Mycotechnologys plant-protein for example, a startup that closed a Series D round of financing for $39 million back in June of this year, in their mission to create healthier products using the natural transformative power of mushrooms. Their product ClearTaste is the world’s first organic bitter blocker and flavor clarifier that helps fight against excess sugar, salt and fat.

2️⃣ Biomass refers to the mass producing of protein. It relies on fast-growing, protein-dense microorganisms like algae and fungi. Like Chicago-based Nature’s Fynd who are creating versatile alt proteins to feed the world’s growing population while also staying friendly to the environment. Starting with a microscopic organism, the startup is introducing an entirely new protein source in the global food supply chain, born out of research conducted for NASA on microbes in Yellowstone National Park.

3️⃣ Precision fermentation is used to produce highly functional proteins or ingredients that must be very precise but are needed in lower quantities, including whey proteins (Perfect Day), egg proteins (Clara Foods) and collagen (Geltor).

The global crisis has uncovered a vulnerable food system and exposed the many pitfalls of conventional animal meat, which alternative protein companies can offer a solution to. The dairy industry has faced a waterfall of challenges since covid hit, including labor shortages, limited facilities and outbreaks in meat factories across the world. Fermentation offers the unique ability to produce a stable protein supply to feed a growing population. Microbes and plant-based proteins provide full nutritional profiles to substitute those of animal products, without the large associated costs and contributions to climate change.

Fermentation is a relatively untapped space, despite its long history in food use. Its an old-age process that is now the “cutting-edge” of new trends. In their report, the GFI predicts that fermentation-based startups will use their products to improve and lower production costs for both plant-based and cell-based meat. There is however still a lot of work to be done, including developing better strains, improving bioreactors and more attention to research.

With many companies rushing to create solutions and join the market, a large percentage of the fermentation segment is B2B targeted, and many startups will be creating components for cell culture and ingredients for the plant-based market.

Here are some of our favorite fermentation-based startups not mentioned above: 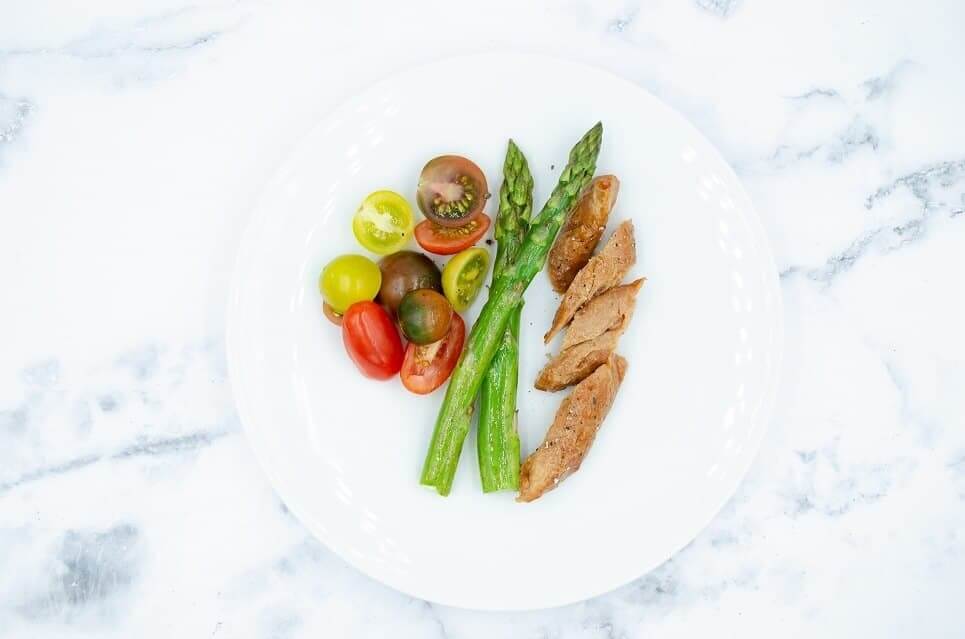 – This astonishing company has pioneered a process of creating meat using elements from the air, converting them into rich nutrients to form Air Protein flour; a complete protein that contains all 9 essential amino acids and with an amino acid profile comparable to that of animal protein.

🔬Noblegen – this advanced nutritional ingredient startup announced the launch of its first direct-to-consumer facing product earlier this year; a plant-based “whole egg” powder branded “the egg.”, to be used in several different applications and replacing eggs in foods like pancakes, sandwiches, quiches and cake. 🥩 Meati foods – This startups main ingredient “mycelium” is widely thought to be a solution to many of the global food supply problems that we are currently facing. Products created from mycelium are said to be surprisingly meaty, nutrient-rich and highly sustainable. Mycoproteins are healthy sources of essential amino acids, carbohydrates and vitamins and can be produced at a lower cost, independent to the climate or landscape.