Foodtech funding roundup of the week

With the news this week that plant-based meat pioneer Impossible Foods was slashing the wholesale prices of its animal-free burger and sausage products, is 2021 the year that protein alternatives finally find more price parity with traditional animal-based meat?

It was reported this week that foodservice players will now pay 15% less for Impossible´s plant-based offerings. Achieving price parity with conventional meat is essential for powering mainstream consumption of plant-based options and it seems we already made headway in 2020 as a report from the Good Food Institute back in March announced that sales of plant-based meat had soured more than 37% from 2017 to 2019. It was then reported later in the year that the whole plant-based meat market is expected to reach $8.3 billion by 2025— according to a study by market research platform MarketsandMarkets.

The covid pandemic furthered consumers adoption of sustainable alternatives as the virus thwarted the already insecure meat industry with disrupted supply chains and animal treatment worries. Sales of plant-based meat increased by 264% even early into the pandemic.

Plant-based is already making 2021 its year and taking over the headlines. LIVEKINDLY collective, the alternative protein portfolio founded by the Blue Horizon Group in March 2020 has already acquired a handful of important plant-based brands including Like Meat and Oumph! less than a year into its inception. Their first 2021 acquiring? UK-based No Meat the frozen vegan meat brand which was previously owned by supermarket chain Iceland Foods.

This exciting news comes as it was announced frozen food sales had soured 17.4% during November 2019 and the same year of 2020 with homebound consumers now seeking more convenient, economically-friendly options. Frozen plant-based meats actually account for 33% of all plant-based meat sales, so it seems logical for LIVEKINDLY Collective to add No Meat to its growing portfolio.

With the plant-based food space already heavily taking off 7 days into the new year, lets take a look at the startups that have seen economic success this week:

🌱. You might have already heard of Australia´s Vow Foods since they are one of few startups taking on the exotic meat market. This week they announced they had secured $6 million in seed funding to further develop their alternative forms of meat including kangaroo. Investment in the cell-based meat sector has steadily increased over the year, with most of the funding going to more typical forms of alternative meat like chicken or pork.

This startup is aiming its efforts on creating a cell library of less conventional meats – kangaroo, alpaca and water buffalo being among them. Vow feeds the animal cells in cultivators which then form fat and tissue. While eating lab-made kangaroo might seem like part of a fantasy conventional cell-based meat wasnt such a reality either some short time ago. Now there are a number of startups making headway in the space, in fact cell-based meat got its first stamp of regulatory approval in Singapore at the end of 2020. 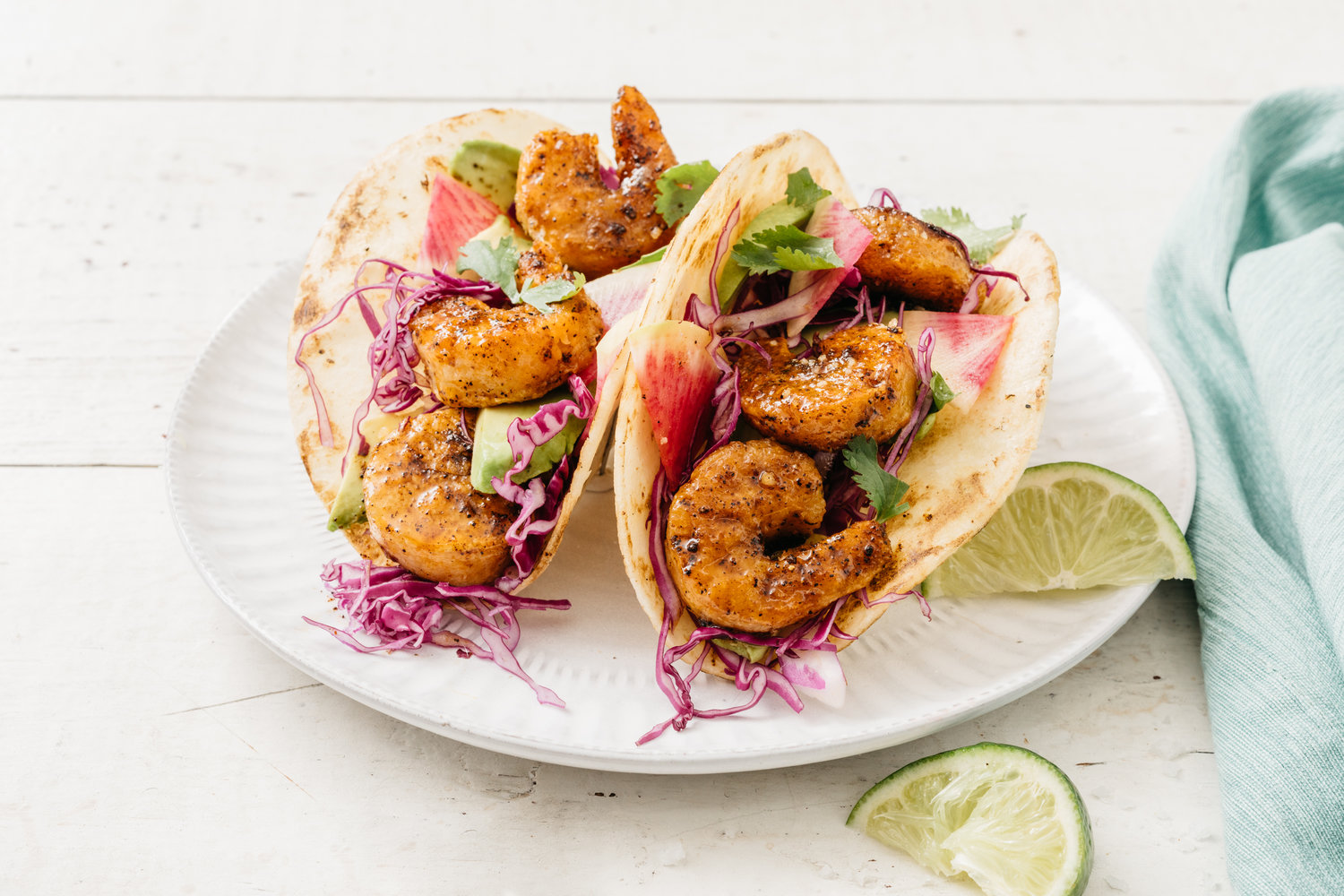 🌱. New Wave Foods also announced a successful funding round this week as it closed an $18 million Series A round for its plant-based seafood. Their mission? The startup plans to use their latest cash injection to scale up production and expand their marketing operations as well as develop future products.

Using seaweed and plant protein the planet conscious company plans to start in the US, selling its products directly to restaurants and other foodservice players, and possibly moving onto other seafood options in the near future like crab and lobster.

🌱. Air Protein, a foodtech startup that leverages technology to make meat from air elements had some big news this week as it successfully completed a $32 million Series A funding round. Investor interest surrounding companies making food out of (literally) thin air reached new heights last year as a number of startups made funding headlines including Air Protein counterpart Solar Foods – check out our exclusive interview with them here.

Air Protein feeds air elements such as Co2 to genetically modified microbes using fermentation tanks. The microbes ingest the air elements and produce a healthy, sustainable protein that can then be texturized and converted into alternative meat products.

Sustainability is one of the biggest benefits of Air Protein’s production process which requires very few resources, and with investors now drawn more than ever to sustainable food sources its no wonder Air Protein has already bagged itself fresh funding in 2021. 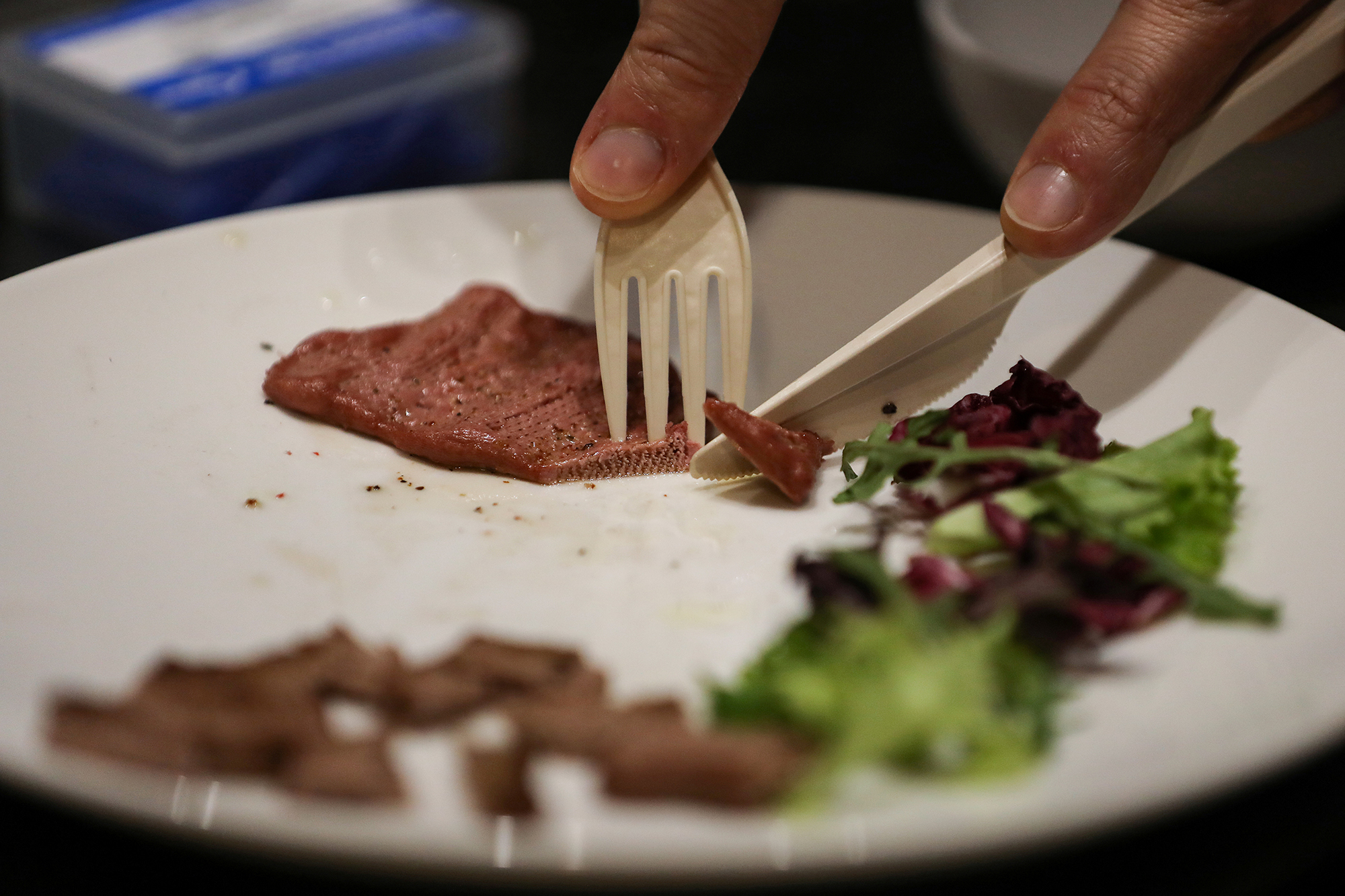 🌱. Novameat is the Spanish startup that uses 3D printing technology to create whole-cuts of plant-based meat and they recently announced earlier this week that they had received €250,000 from the Spanish government.

2020 was an eventful year for the young startup. Back in October, the team announced at the Smart Kitchen Summit that they had created a prototype for hybrid products that used both 3D printing plant-based scaffolding and cultured meat cells and in May they announced they had developed a plant-based pork product that looked like its conventional counterpart.

As part of its investment news, the startup also reported that it will collaborate with Michelin star restaurant Disfrutar, working together to create new ideas in molecular gastronomy. Want to see Novameat’s 3D printer in action? You can watch the video of their printing demo at The Spoons 2020 Smart Kitchen Summit below here.