The biggest foodtech investments in 2020

Did you know that innovative food startups raised more in the first quarter of 2020 than they did for the whole of last year? Seems crazy right, especially given the current (pandemic) situation and with other industries putting a stop to any funding at all, how did the food sector come out a winner?

Startups developing cutting-edge solutions to foodtech and ingredients including those working on plant-based, cultured meat and fermentation-powered proteins secured more investment in the first half of 2020 than the whole of 2019, according to AgFunder‘s report Agrifoodtech Mid-Year Investment Review. It showed that Innovative Food was the third most-funded category in the first part of 2020. By the end of June this year the alt protein space had already surpassed its total funding figure for the whole of 2019 and raised a a total of $1.1 billion across 93 deals.

Interest in the food space has been gaining more and more traction as the segment becomes a safe haven for investors looking to see a return on their funding. This trend accelerated in light of covid which marks the first time since 1994 that customers are spending more money on food at home rather than dining out, according to data from the National Restaurant Association cited by Finistere.

The space that has seen the biggest deals has been that of alternative protein and cell-based meat. According to the Good Food Institute, over US$1.5 billion has been invested into alternative proteins globally between January and July 2020. With the US taking the top spot for largest amount of capital being invested in foodtech, most of this is down to one company in particular; US plant-based protein leader Impossible Foods, which managed to raise $500 million in Series F funding back in March. The leading brand was recently named as innovator of the year by Fooddive.

Staying afloat in a global pandemic isnt easy, but the plant-based space flourished. According to Nielsen, meat alternatives saw the third highest sales increase during the first seven months of the pandemic. 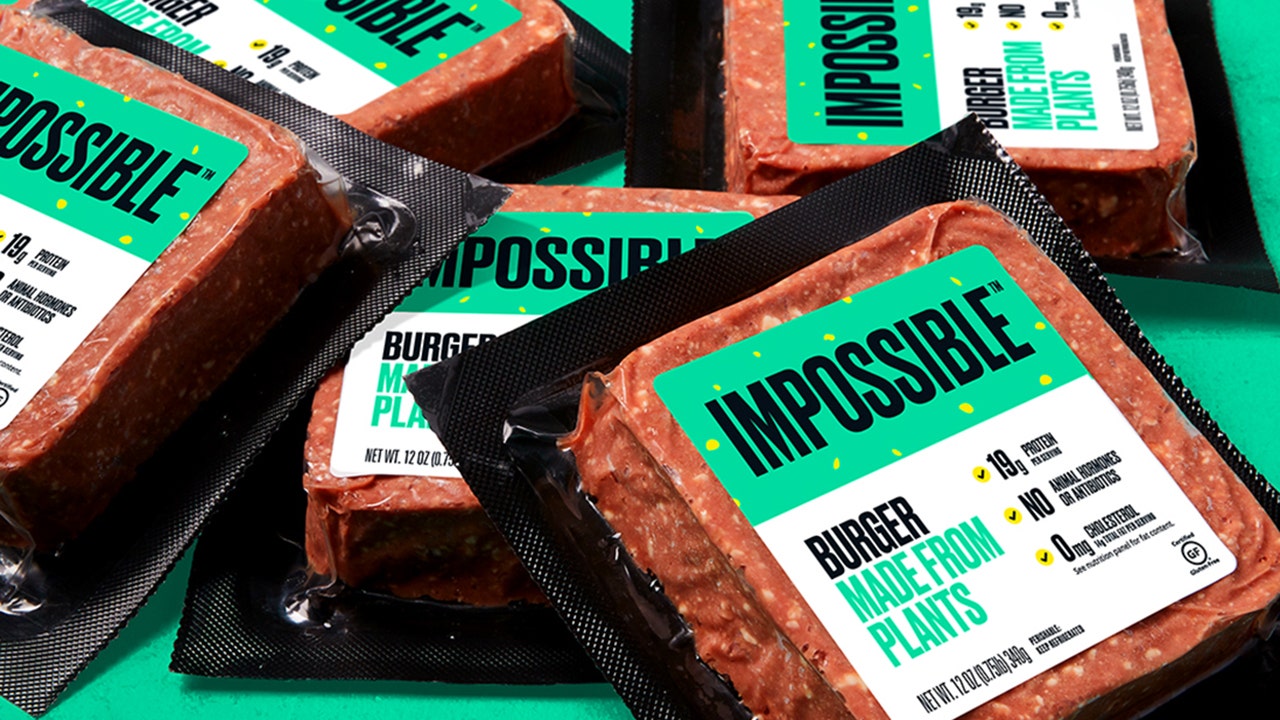 The pandemic has left its mark on eating and drinking habits, according to the International Food Information Council. One in three consumers said they ate healthier this year while more than one in five consumers overall admitted to stress eating during the pandemic. In fact, one in four turned to comfort foods while others sought out immunity boosting products and energizers (e.g. 28% drank more caffeinated beverages.)

A 2020 report from the Good Food Institute (GFI) stated that the last year has been a record period of investment for fermentation companies creating healthier alternatives to animal-based ingredients, indicating the potential of microbial fermentation as a third pillar of the alternative protein industry along with plant-based and cell-based meat.

By the middle of 2020 44 fermentation companies focused on the development of alternative protein around the globe, an increase of 91% from 23 companies in 2018. According to GFI, fermentation companies devoted to alternative proteins secured more than $274 million in total funding globally last year – 5x the total raised in 2018. In the first seven months of 2020 alone that number hit $435 million, even with Covid-19 being thrown into the mix. This included the fermentation industry’s largest-ever investment: animal-free dairy pioneer Perfect Day and their $300 million Series C steal, helping propel the startup towards launching its new ice cream brand made with dairy proteins. Other notable fermentation startups making the headlines with stellar funding rounds included Israel´s Remilk and their $11.3 million Series A round and Australias Change foods with their latest bagging of $875,000.

So why such a surge in alt protein foodtech investment this year? Pre-covid consumer interest in alternative proteins had already been on the up, and adding in the food supply disruptions brought on by covid in the traditional animal meat chain meant the demand for more sustainable and healthy substitutes was on the rise.

In 2020 Tastewise AI showed that consumers looked increasingly more for keywords related to health and immunity. The pandemic has uncovered the huge part that microbiome and gut optimizing probiotics play in overall human health with increasingly more startups launching themselves in the field and more investor interest than ever before. Consumers are now looking for healthier, more sustainable and immunity boosting foods that offer added health benefits. Studies show that investors have now injected more than $1 billion into U.S. companies working on gut microbiome projects in the past five years, according to Crunchbase data as seen below.

And thats why we have reason to believe this investment space is just getting started. Research on how the gut microbiome affects our human health is fairly new but foodtech startups continue to conduct research in the area, to figure out how gut health works, the solutions available to help us do it and how we can continue to push for market acceptance and commercialisation.

Gut-friendly company Fody Food Co. raised $8.5 million in a financing round this year. The startup was launched in 2016 and makes a range of vegan and gluten-free food products using clean-label ingredients that help promote gut health. A company among a list of many now making traction in the food industry that help offer solutions to those experiencing digestive distress and offering tasty solutions, including Dublin´s digestive tracking FoodMarble.

An unusually high volume in funding was also seen in the agtech segment, during the first two quarters of this year a total of $2.2 billion was secured by agtech startups compared to the $2.7 billion raised by them last year.  Taking from AgFunder’s 2019 AgriFoodTech Investing Report, funding for agtech startups increased by 900% between 2013 to 2019, rising from $2.2 billion to $19.8 billion.

In its latest agtech report, Finistere Ventures stated that agtech start-ups raised $11.6 billion in funding across 2020; “There have been some exciting developments on two fronts within crop protection, biotech activities hitting the market and a renewal of small molecule discovery,” Ingrid Fung, investment director at Finistere Ventures, told FoodIngredientsFirst.

Fung stated that the first generation of indoor agriculture was centered around hyper-local production of produce, sometimes even at the in-home or restaurant level with todays leaders more focused on shortening the supply chain and taking production closer to the consumer themselves, startups like Plenty, BrightFarms and AeroFarms being prominent mentions.

“Plenty, in particular, recently partnered with Driscols to grow berries indoors – this will be amazing for those of us who don’t love the taste of berries shipped across the country in winter months,” says Fung. With partnerships in the indoor agriculture space like that between Driscols and Plenty beginning to build, consumers can start to look forward to more flavorful and local produce in grocery stores year round.

And it wasnt just the need for local, fresh produce that consumers looked for this year. The pandemic has definitely accelerated the online food delivery sector, with more investments in D2C startups than ever. Share prices of companies like HelloFresh, Blue Apron, Delivery Hero and more have soared on average by 55% since the beginning of this year. Globally, direct-to-consumer startups have raised between $8 billion to $10 billion from well-known venture capitals across more than 600 deals since the start of 2019, according to Crunchbase data. In fact, meal kit sales have  almost doubled year-over-year after facing trouble in 2019 as these options tap into consumer interest for easy-to-prepare meals during lockdowns, with the Finistere report reporting that meal kits and e-commerce companies walked away with 57% of the food tech venture capital in 2020.

Beyond meats e-commerce play came swiftly after its rivals Impossible Foods launched their own d2C channel as retail sales floundered. But it wasnt only plant-based brands going after direct-to-consumer, in the last year a number of brands (small and large) have taken the digital plunge, some even raising impressive funding rounds to help them in their journey. Barn2door, the online platform that allows farmers to sell directly to consumers raised $6 million back in August as it saw its demand rise for farmers who wanted to sell online. This came as the agtech community saw a spike in Community Supported Agriculture (CSA) memberships, as well as an increase in sales for platforms such as CrowdCow and Grass Roots.